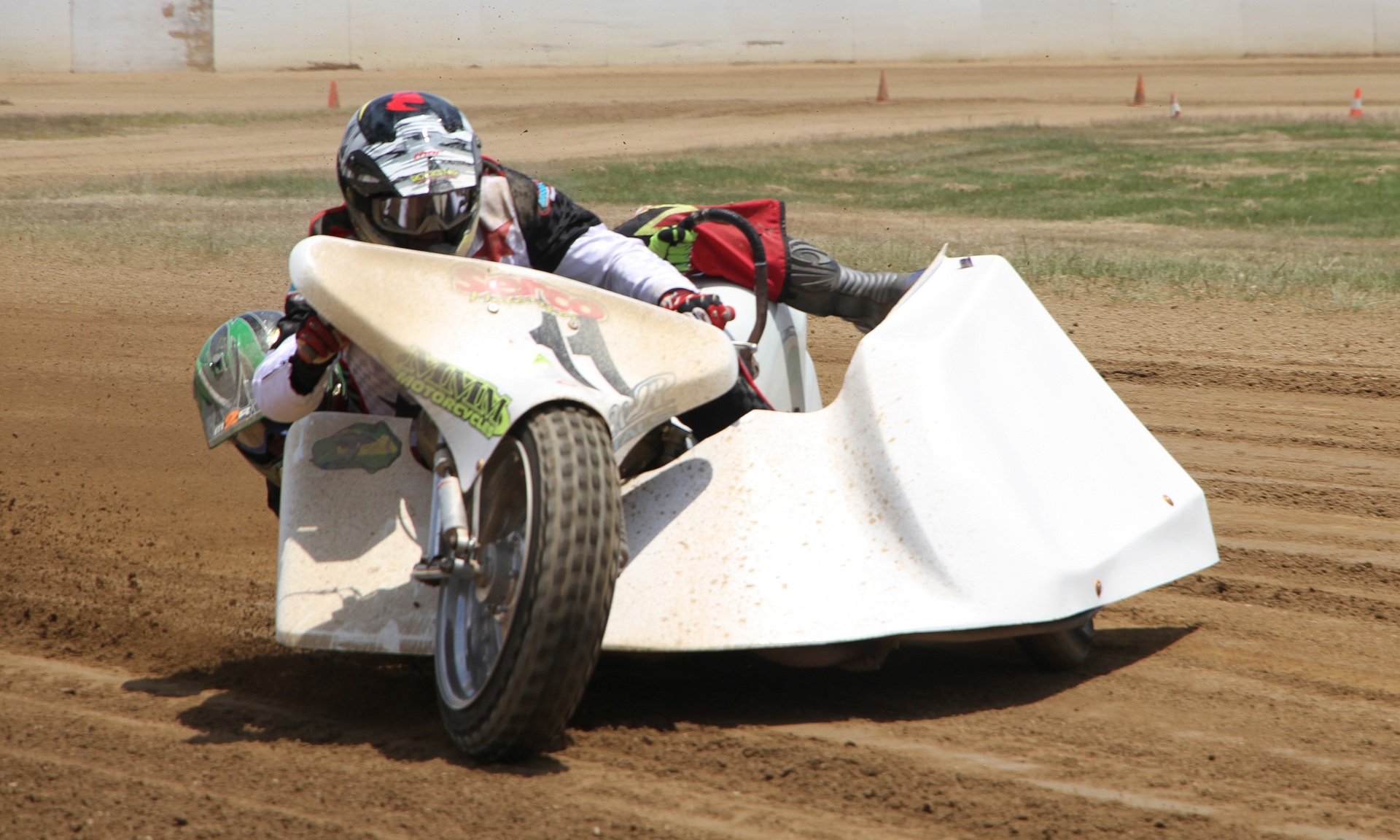 After having a bit of a break for the Christmas period we decided to have a bit of a browse on youtube to see what sidecar videos were around.  Little to the team’s knowledge the Gary Moon Memorial race was caught on video by BlackChrome Australia (Thanks very much guys).  I have created links to all the heats that our team were in below, check out the first meeting ever for Adam and Trent Thompson!

After no racing in Toowoomba, unloaded the bike and hoped it started after sitting for over 4 days with methanol in the injectors…

We are out here at the track at about 06:30am and the track is still looking a fair bit muddy.  After a lot of hard work by all the team here at Charlton Raceway, the meeting has been cancelled due the track being unsafe.  Oh well, lucky we didn’t get the bike off the trailer but that is racing, looks like it is back on the road and we are starting to prepare for the rerun of the Queensland Speedway Sidecar Titles and more racing to come in January and February next year.

After a long drive down the inland road from Townsville to Charters Towers then Roma then to Toowoomba, we get here and it is pouring rain … No racing today however hopefully it will dry up by tomorrow for the nominated rain day.

A bit disappointing again to find another meeting cancel at Maryborough, but oh well can’t wait until we can race there!  Just preparing for the Queensland Speedway Sidecar Titles at Charlton Raceway on the 10th of November.  Go Fast or Go Home!

Had an awesome night last night, first time with Trent Thompson as the new passenger went really well, tied for 14th, just need more time on the bike.  Thank you to Ayr Mcc, you guys put on an awesome show and I hope to racing there a lot more in the future.  Can’t wait for Maryborough – Bring it on!!

A bit disappointing to find out that Mackay Speedway has been cancelled … but oh well hope to racing there soon!  Catch everyone at the next one, Brandon – Bring it on!!

With the supp regs now in the meetings below, our team is so excited about having 4 meetings in Queensland in the matter of 4 weeks!!  We hope to see everybody there to support our team!!

Catch everyone there at those meetings and always remember Go Fast or Go Home!!

Congratulations to Treloar / Cohrs for the win at the Australia Sidecar Championships at Kurri Kurri Speedway!!  Well done Bond/ Cox for 2nd Place!! and Christopher / Mini Moon Man for an awesome third place!!

We hope that Team Thompson Racing is there next year racing against all of you!!

With the fantastic news of Mackay speedway wanting to run bikes at their track that means another racing meeting happening in October.  The current race meeting line up for Team Thompson Racing (depending on successful nominations) looks like below

With Wayne Thompson (Team Thompson Racing’s mechanic) now on the way down to Kurri Kurri Speedway to give Grant Bond and Glenn Cox a hand with their bike for the 2012/2013 Australia Speedway Sidecar titles we would like to wish Bond / Cox all the best for the meeting.

Now with the purchase of the ACT20 All Metal Helmet camera and a 32gb SD card to go with, all the team’s fan can now be right there in the action! Seeing what the riders see!  The first meeting for the helmet camera hopes to be the Gary Moon memorial on the 27/10/2012 if the team obtains a successful nomination. 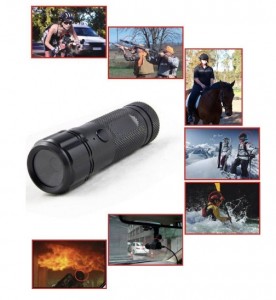 Check out the video below for a 360 degree view of the Team Thompson Racing speedway sidecar on the 17th of September or have a look on our YouTube channel.

While getting the bike ready for the meeting on the 18th of August we had come across quite a few problems, by the time we realized what the major problem was it was to late to go and by another fuel pump.  While this was a bit disappointing that we were unable to attend the meeting this did give the team the opportunity to get the bike completely ready and also sit down and discuss the future of Team Thompson Racing and where we hope to be by the end of the season.

With the nomination for the Gary Moon Memorial on the 27th of October and the Queensland Speedway Sidecar Championship on the 10th of November now in, we are starting to get ready for the next meeting with a few more upgrades going into the bike.

Hopefully we successfully nominate for every single one of those meetings and get a good racing season in.

See everyone at the Track!

With the successful nomination for the Speedway meeting on the 18th of August, 2012 at Brandon Dirt Track, Queensland it is now just time to get the bike in order, chuck it on the dyno and time to Go Fast Or Go Home! See everyone at the Track!

With the financial and time impact on replacing the engine in the bike, along with the break between the 2011 and 2012 speedway sidecar seasons the start to the racing season for Thompson racing team has been a slow one.  However with the completion of the engine replacement, the first meeting for 2012 for Thompson Racing hopes to be on either the 26th of May at Brandon Sport Reserve Dirt Track, Queensland or the 23rd of June at Northgate in Brisbane, Queensland.